The Fall and Rise of the QR Code 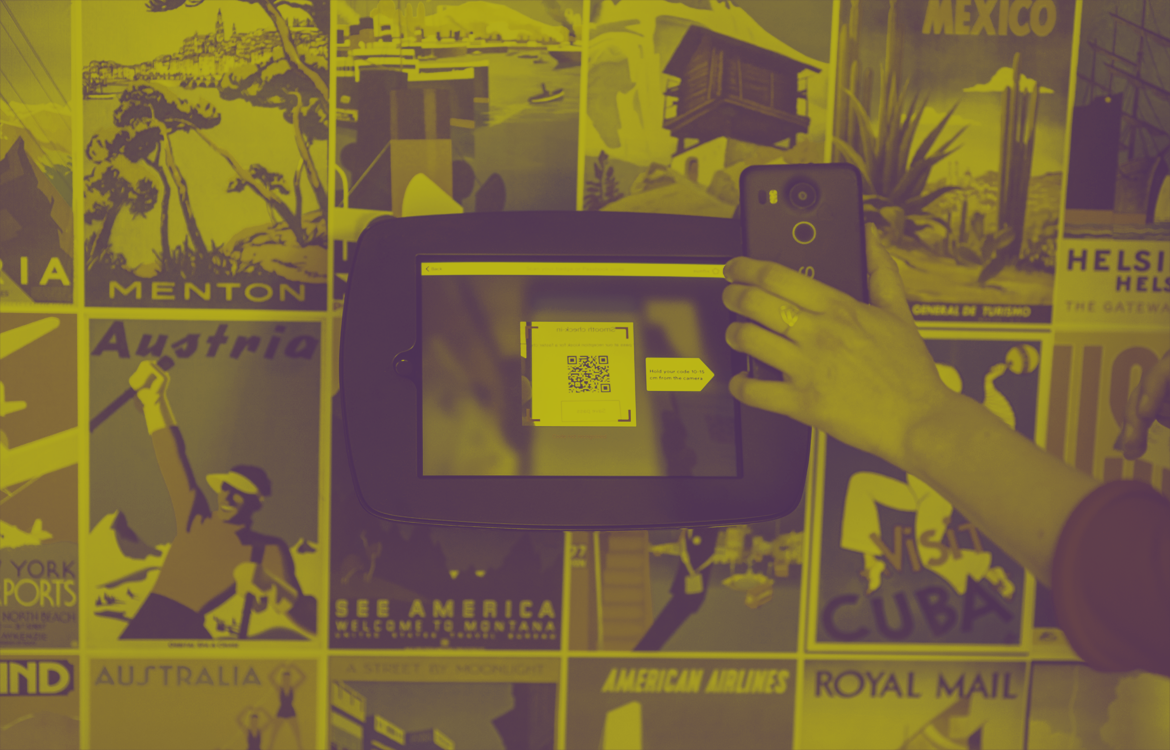 Ever wonder why certain trends come and go? In the fashion world, clothing that was once popular can go out of style and then go back in style again years later. For example, joggers, cut-off jeans, flannels, and Crocs (somehow) have all had their trending moments. Trends tend to cycle sometimes due to designer idea regeneration. In other cases, especially in the technology field, consumers aren’t ready to adjust to change the first go around. Enter, the QR code. The once-promising marketing tactic is back from decline and is now trending in the marketing world.

What is a QR Code?

A QR code (short for Quick Response Code) is a square, two-dimensional barcode that is used to direct viewers to a company’s URL. That URL could be a landing page to a company website, social media page, sales link, or any other digital site for that matter. The QR code uses patterns of dots, shapes, and white space that can be translated into readable information with the use of a smartphone camera.

The QR code was developed in Japan in 1994 by Denso Wave. It was originally designed for use in the automotive manufacturing industry for inventory purposes. While trademarked, the QR code was released for public use as well.

By 2002, smartphones made the expansion of the QR code possible by supplying a camera that can scan the two-dimensional barcode.

By 2008, companies started implementing the use of QR codes into their marketing campaigns. Also, many large retailers included a QR code that loyalty members could scan as a form of payment.

Taco Bell - In 2011, their limited time offer called the BCS Box included 12 tacos and a QR code with access to exclusive ESPN content for BCS Bowl game analysis and video.

Tesco - In 2011, the South Korean grocery store chain began placing advertisements in subway stations featuring QR codes that led to their online ordering webpage. The ads led to increased online shopping growth as consumers preferred to do their grocery shopping while they had to wait during transportation.

Nissan - In 2012, it became the first automotive company to use QR codes on window stickers for access to additional vehicle information.

PayPal - In 2013, users were now able to pay via PayPal QR codes by opening the app, checking in at the location, and scanning a QR code.

Even with a few companies seeing success incorporating QR codes into their marketing strategy, knowledge of QR codes was still not understood by the majority of consumers. A 2012 study by Inc Magazine found that 97 percent of consumers had no idea what a QR code was. Even some that knew what it was had no idea how to scan it due to needing a third-party QR code scanning app.

The purpose of scanning a QR code was intended to be for convenience, but having to download an app first to scan the two-dimensional barcode was not efficient. It was ultimately faster to simply search for the company website. For highly engaged consumers who were already brand promoters, QR codes worked because they had the motive to stay involved and download additional apps.

Further research in 2013 showed that 21 percent of consumers had never scanned a QR code before. Also, more consumers used their smartphones to check-in to stores via social media for discounts, as well as preferring to use mobile websites to price match.

The Rise of Social Media

It turns out that QR codes were simply ahead of their time. They required consumers to always be engaged with their smartphones which, with the increasing dependency on social media in both social and business life, is now the case. The resurrection of QR codes began when Snapchat acquired a leading App Store QR reader called Scan. Scan was purchased for $54 million and Snapchat put the QR reader to use by creating Snapcodes. In 2017, Snapcodes were being scanned 8 million times per day to unlock filters, add friends, and open websites.

Snapchat’s acquisition of Scan was a major player in having an easy access QR reader that millions of Americans already had downloaded on their phones. The ease of access increased even further in 2017 when the iPhone iOS 11 update integrated a QR code reader through their native phone app. Now a large majority of consumers already have a QR code reader ready for use without the need of 3rd party apps.

QR code usage has continuously increased since 2016. Data from Juniper Research in 2018 showed that:

QR codes can enhance traditional marketing by adding an element of digital to the following vehicles:

Use the following steps to implement a QR code strategy:

Adding QR codes to your marketing campaign can have a positive effect on reaching sales goals, as well as increasing brand awareness. Now that assisting technology has caught up with the increasingly popular digital marketing tactic, the QR code appears to be a trend that’s here to stay awhile.

If you’d like more information on how to implement QR codes into your marketing strategy, connect with us at Keystone Click. 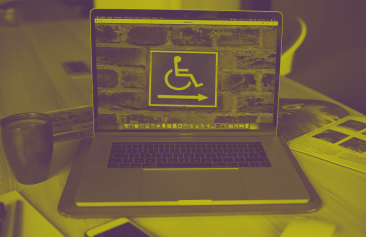 ADA-Compliant Websites and How to Make Sure You Have One
8.01.20 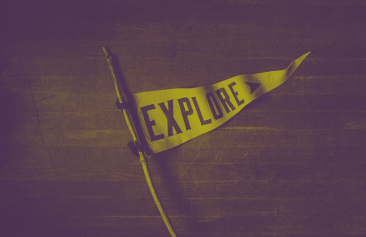 How your business can find its target market
7.06.20 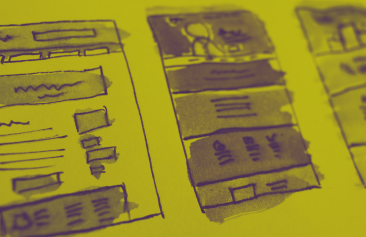